On May 15th, 1986 rock and roll birthed a child and they named him Alex Greene. Starting off on piano at the the age of eight, Alex learned to read basic music before he was dividing fractions. In sixth grade he started banging on a snare drum in school band and soon after bought his first drum kit off a friend for 100 bucks. It was in high school that he first started playing in bands, but his ability to keep a beat is most likely innate. Now, with a chemistry degree from the University of Oregon, Alex lives his life in a world of rhythm and reverb only making contact with the people of this plane to sustain his body. Can he play? If speed, power, precision, and a distinct feel for the groove are attributes you seek in a drummer then you got it. 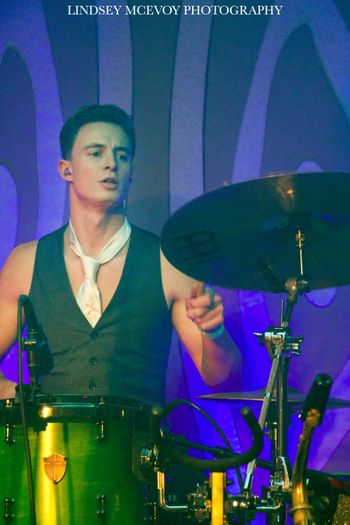 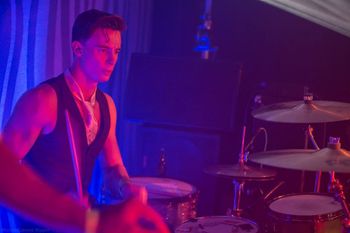 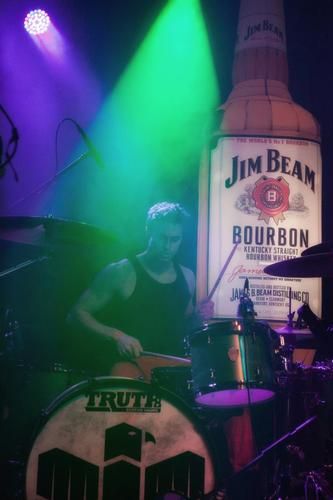 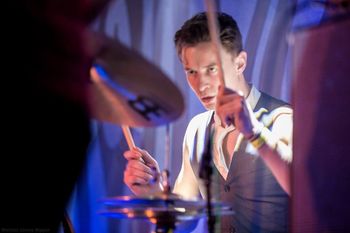